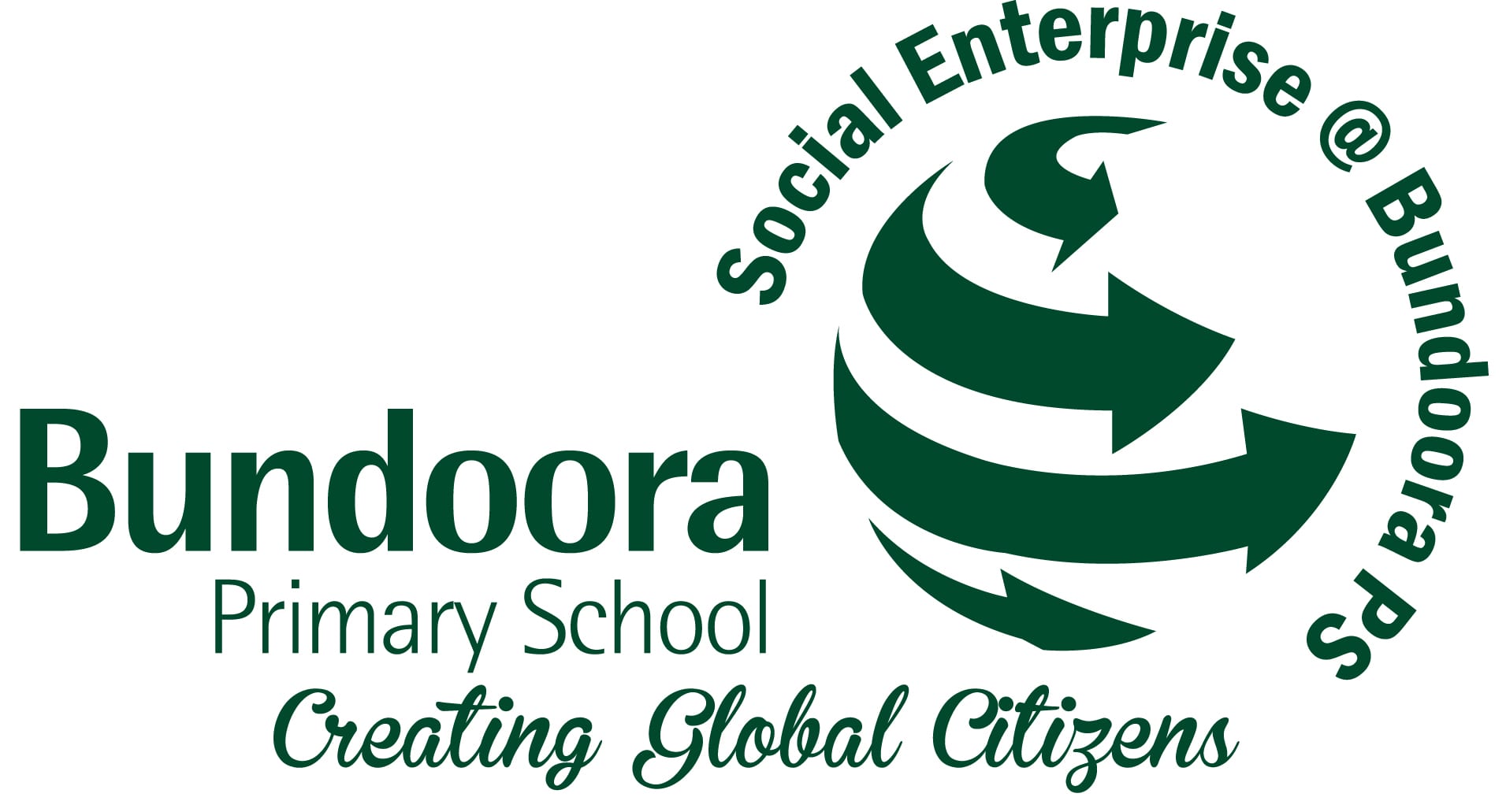 To Provide Our Students With The Skills To Become Confident And Capable Global Citizens.

The intention of the program is as follows:

Click here to see an advertisement prepared by our students which further explains our Social Enterprise Program.

Click here to see how our Social Enterprise Cafe runs.

Each year our Year 5/6 students research proposed charities to focus on supporting. The charities are then shortlisted and decided upon by our Social Enterprise Team of students and staff. Typically we support two international charities, one national charity, a state charity and a local charity.

Dinner in the shoes of a stranger
Friday night saw the Social Enterprise Team take things to a whole new level with the World Hunger Evening. Tickets gained patrons entry into a totally transformed Palace where they were asked to choose a token which then designated them to an area. A lucky 15 per cent were representing the world’s population who live well above the poverty line – they were served a three course meal and treated to piano music. Thirty five per cent of the guests were assigned to the area representing the world’s population who live on between $2.00 and $10.00 per day – they received rice and dahl and a drink. The remaining 50 percent were crowded into the area representing the population of the world who live in extreme poverty, under $2.00 per day – this group was served rice and ‘dirty’ water and ate their dinner, with their hands, in a ‘slum’.

The evening was filled with information about world hunger and poverty and a presentation from Richie, who explained how his organisation, The Living Room, supports people experiencing homelessness in Melbourne.  The team was also able to present Richie with a cheque for $5000 that has been raised by the Social Enterprise Program so far this year.  That is just incredible.

The work that went in to the preparation for this evening, by the Social Enterprise Team and all of the Grade 5/6 students, cannot be quantified, nor can the learning and skill acquisition that has resulted from this experience.

Our Social Enterprise leaders spoke so eloquently at the event and made us very proud. We are so very proud to have produced an evening as amazing as it was, with our guests leaving with a little more knowledge and awareness about world poverty, homelessness in Melbourne, and the many ways to support those less fortunate.

Our Year 5/6 Students thoroughly engage themselves in this extremely worthy initiative, that brings out the absolute best in our students in so many ways. Our students gain important knowledge of the sad reality of under privileged people in this world and global poverty, and an understanding of what it’s like to give to others who are less fortunate. Each year our students research and discuss ways they can raise money to help others, from creating products to sell at market stalls, selling hotdogs at school, selling refreshments to our community during school events, and much more.

In 2016, we were able to celebrate the tremendous success of the Social Enterprise endeavours, which included donations of four wheelchairs to disabled children in Bali. See the video below to view the result of such a wonderful program (warning – tissues may be required!). This has been an amazing process, from such a sensational Social Enterprise initiative and fantastic success! We are so grateful to our community for their wonderful support and can’t wait to see what this initiative continues to bring. 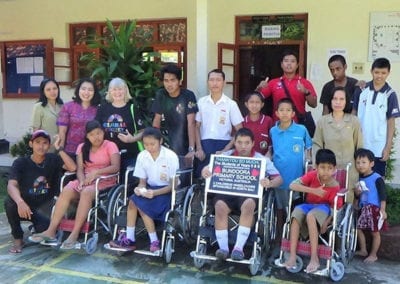 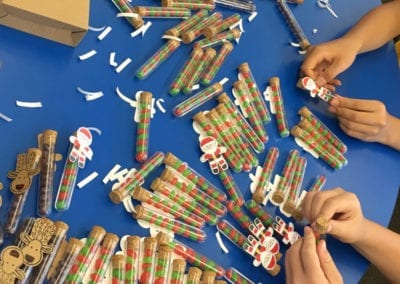 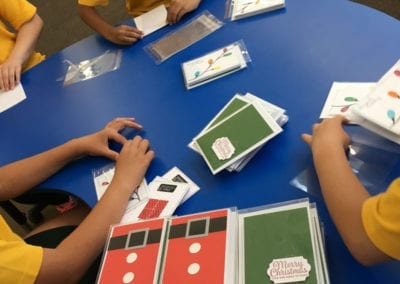 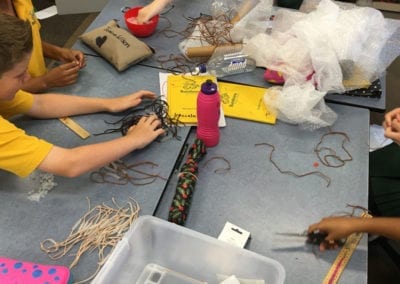 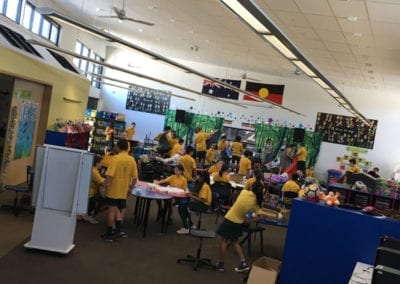 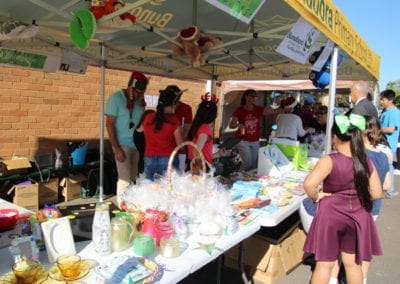 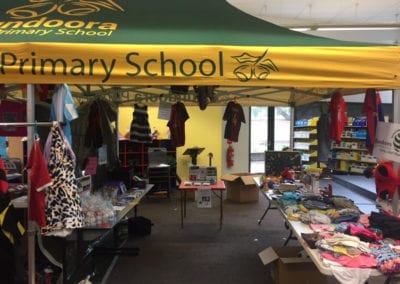 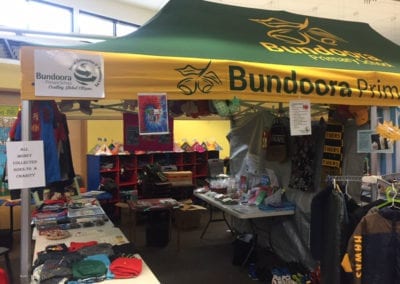 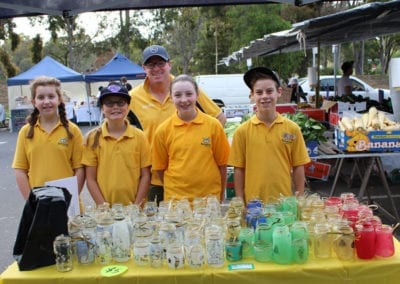